This leader board is for the state of Oklahoma tournaments.

Contact us to have your states Leader Board listed.

You may request to have complete control over your states board.

You must compete at an event here in Oklahoma.

Out of state, competitors are welcome to be included in the rankings.

Any competitor must be actively competing annually to stay on the ranking list.

Results posted are listed by pulling profile data from being a member of GT All Sports,

enabling others to see the ranked competitor's profile and picture.

If you enter a GT All Sports Elimination Bracketing tournament, you will already be eligible to be ranked.

GT All Sports will run approx. 4 tournaments a year, along with other directors' tournament results, to give everyone numerous opportunities to change a competitor's ranking.

If you would like to control a leader board for your state let us know.  Contact Al Gross to set up your state. 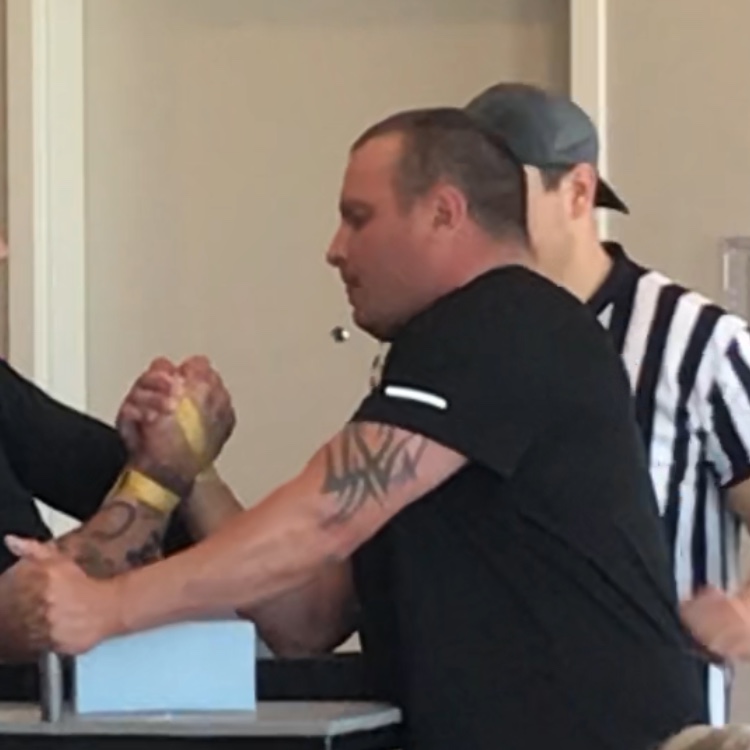 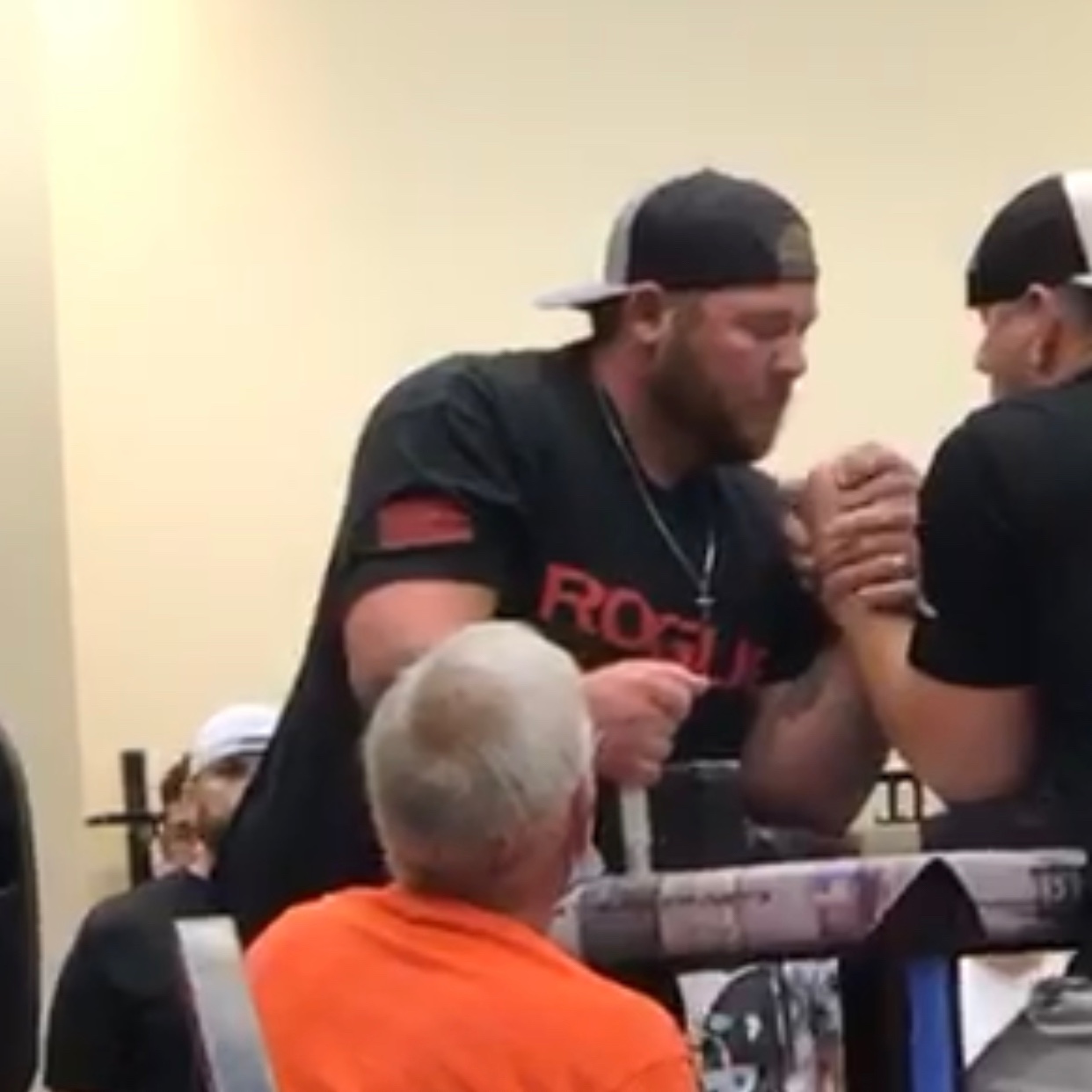 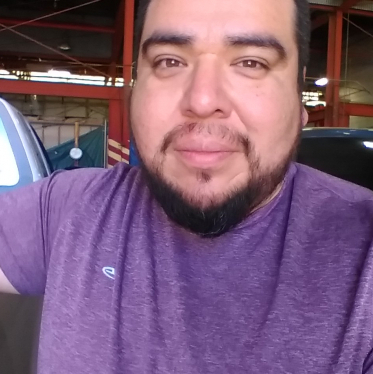 Checkout a great article on development of Arm Wrestling. "The story of the Jeffrey family and THE WORLD ARM WRESTLING COUNCIL" 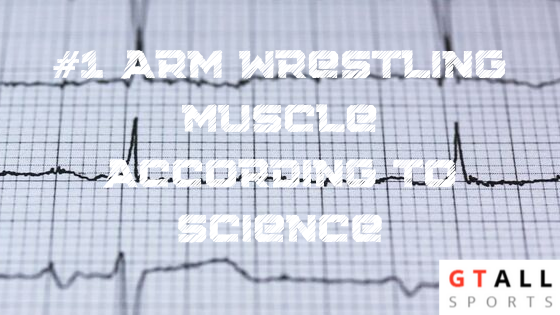 #1 Arm Wrestling Muscle According to Science 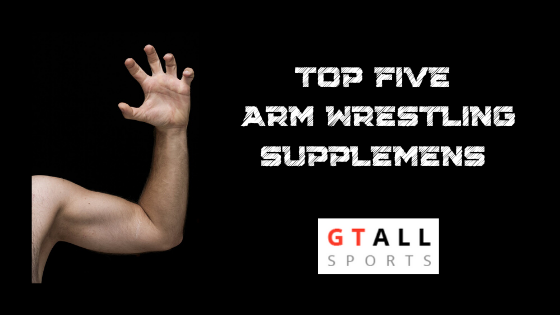 Competitive arm wrestling, as sanctioned by the United States Armwrestling Federation (USAF), is performed with both competitors standing up with their arms placed on a tournament arm wrestling table. Arm wrestling tournaments are also divided into weight classes and left and right-handed divisions. Furthermore, there are strict rules in place such as fouls given for certain penalties (the competitor's elbow leaving a matted area where the elbow is to remain at all times, or a false start). Trying to escape a possible arm pin by breaking the grip with the opponent may result in a loss at the table. Paraphrasing USAF rules, arm wrestlers must straighten their wrists without a time lapse of one minute during competition.

If you would like your article considered for being displayed on

this page please submit your article by clicking here.

Competitive Styles: John Brzenk is known mostly for his array of techniques which change almost every time he is engaged in competition, even with the same opponent within the same match. As of Summer 2008, John Brzenk is ranked #1 in North America. Ron Bath is known for his use of the Top Roll technique which emphasizes a 'roll' of the wrist as he brings the opponent's wrist down. Travis Bagent, like Brzenk, is known for his wide array of techniques, coupled with his massive strength and explosive style. Many of Bagent's matches have ended in seconds. However, Bagent is most well known for his colorful remarks and rather rude comments against his opponents. Bagent is considered the best left-handed arm wrestler in the world and is currently ranked second overall in North America, as of summer of 2008.

Other competitors such as Matt Girdner, Michael Selearis, Sean Madera, Marcio Barboza, Christian Binnie, and Anthony Macaluso are known for their reliance on strength, coupled with the hook technique, where the wrist turns into a hooked grip after the referee has started the match. "The hook" or "hooking" is any move derived from the inside system of arm wrestling. The second generic system or style of Arm wrestling is known as outside arm wrestling; "the top roll" or "top rolling".  The "triceps press", "shoulder pressing", or "shoulder rolling" is often described as the third generic system or style of arm wrestling. Finally, certain arm wrestlers depend on the straps such as Jason Vale, who won the 1997 Petaluma World Championships in the super heavy weight class at only 175 pounds using the strap technique.

Many arm wrestlers will have a signature style or favorite technique, while others have enjoyed success by becoming extremely well rounded. Within each of the three broad technical systems of arm wrestling there are numerous clearly identifiable techniques which have been developed and enhanced over time. Great Britain's most successful arm wrestler and former two time European and World Middleweight Champion Neil Pickup is one of today's leading arm wrestlers. He is widely recognized as having originated and developed techniques to suit the genetic make up of individual arm wrestlers. Neil Pickup has enjoyed an Amateur and Professional career spanning more than 20 years. Throughout his career, he has won more than 60 International titles across 5 different weight classes on both his right and left arms, while also training numerous World Champions both male and female. This success has been largely attributed to his technical prowess, experience, and understanding of the athlete's whole body as a lever.

Submit your application by clicking here if you would like to become a group administrator for this group. Group administrators have Greater control over content, links, e-mails to group members and much more. Promote your sport and become a recognized leader of arm wrestling.

List or Search training locations as a free membership bonus on this site.

Click Here to send in your training photo to be added below.

Please include who's practice and the date.